Rush : Vapor Trails Remix – Phenomenal, well worth it and toss the old disc Are Proposed 401(k) Contribution Limits Based on Account Balance Amounts Reasonable? (or, How Did Mitt Romney Get All That IRA Money?)

It is that time of year again, and I have selected  eighteen pumpkin ales for this year’s showdown.  As with last year, the seasonal pumpkin brews are plentiful.  Following my own advice from last year, I mostly utilized Total Wine and More to buy individual bottles so there is no need to commit to a full pack of what might be a dreaded PINO, the Pumpkin In Name Only brew.

I will pit these eighteen against each other, alongside one of my top two from last year (which I did commit to a pack of this year), Harpoon Unfiltered Pumpkin Ale.  All of them were good in their own right, as with last year the ranking is how good of a pumpkin ale they are.

Here they are, ranked least favorite to favorite.  More will be added as the Fall progresses (first nine are below, next nine will be integrated into the list soon).  At the bottom of the review is a list of all 31 varieties reviewed to date, ordered best on down.

Given how good last year’s Shipyard product was, I was looking forward to this new variety from them.  But it wasn’t pumpkin-y, and frankly the taste wasn’t for me at all. 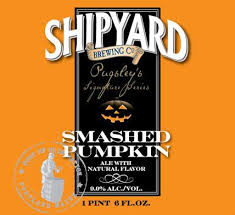 I got punked by the PINO.

They say there is pure pumpkin in it, free of all spices to get pure taste.  But it is made with red apple cider, and I just can’t detect anything other than typical cider taste.  PINO.

No pumpkin flavor or spices detectable.  A decent ale, but a PINO. 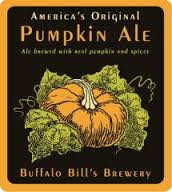 Tastes a bit like drinking melted dark chocolate, okay for a thick ale but not really a pumpkin ale. 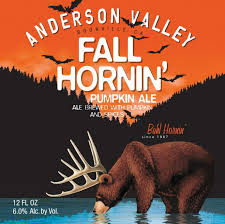 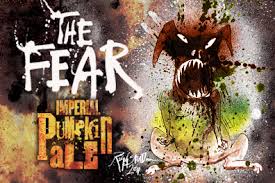 Did they catch the pumpkin?  Maybe they got a piece of it, but not enough got into the bottle to make it a great pumpkin ale.  I can kind of taste the piece but it is barely in the non-PINO range. 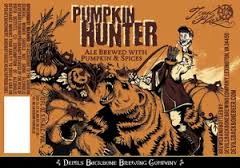 Some aromatic and aftertaste spice hints, not a lot though.  Gets a passing grade but almost a PINO.

Oops, accidentally bought a repeat from last year. Same result as last year as well.  This year they have appeared to add an addition “r” to “Boxcar” if you check out my photo of the bottle above. 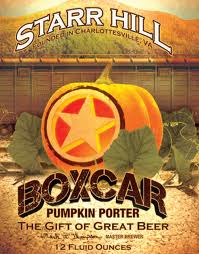 Jacko Traveler is a wheat ale brewed with lemon peel, then some pumpkin added.  It tasted a bit like mixing ale with hard cider.  Interesting taste but it is a bit too cider-y (or maybe just lemon-y) for a pumpkin ale. 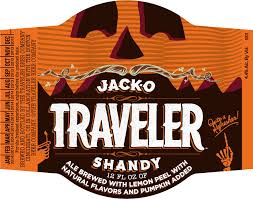 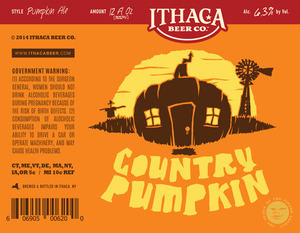 Unique taste, unique enough that I’m not sure if it is pumpkin-and-spices based or not. So I’ll rate it a decent non-PINO. 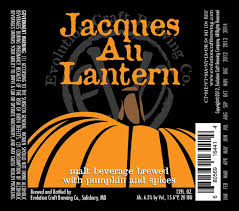 Fruitier than others but a nice taste, seems to focus on that more than the pumpkin pie spices.  Pretty good. 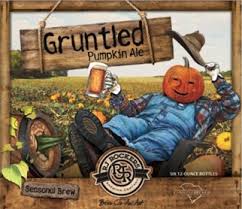 Brewed with every spice you could want so I was looking forward to this one.  It doesn’t all come out of the bottle but it is a pretty good brew. 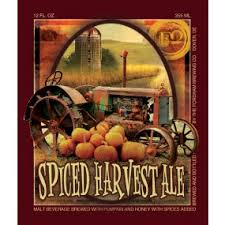 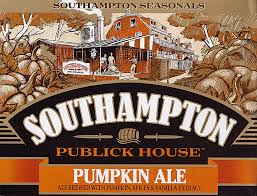 The lady at the Total Wine register said her fiance called this one “nectar of the gods” in very dramatic fashion.  I was skeptical and saved it for near the end, but it was indeed good.  Spices throughout, good aroma and taste. 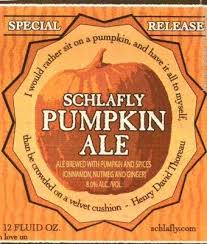 Good aroma, hits with every tip of the glass.  Taste is spicy too, good flavor. 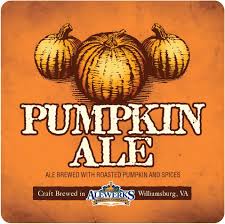 In a re-test of last year’s tie for top winner, still good but not the ka-pow I remember from last year so it’s going down a notch. 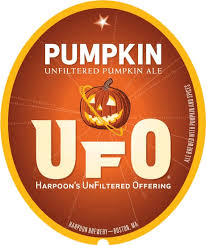 Fanstastic, ranks up there with last year’s UFO and Shipyard Pumpkinhead.  All the spices and flavors are there and up front.  You’ll have to look more local to NY for this one. 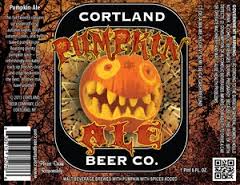