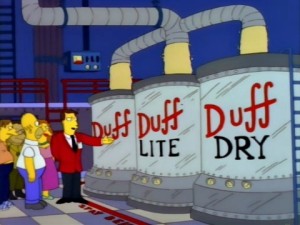 Fall is here, and this year it seems there are more seasonal pumpkin brews than ever to choose from.  With so many choices, places like Total Wine and More come in handy because you can build packs of individual bottles instead of committing to the high price of a seasonal six-pack for a trial.  I’m not usually an ale consumer, but in the fall I make an exception for the pumpkin ales because they can be so different.  As with the above Simpsons snap, sometimes you wonder.

Maybe I got a bad bottle, but there isn’t a single hint in the taste this is a pumpkin ale.  Pumpkin in Name Only (PINO) 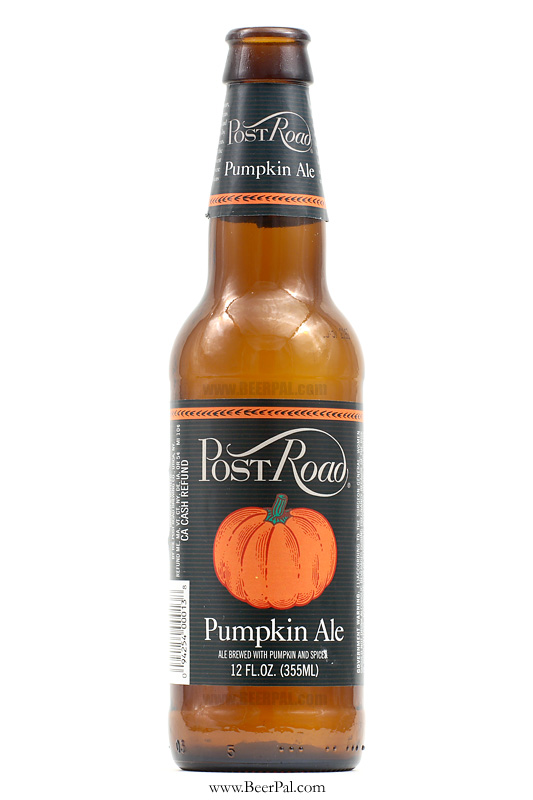 Not a bad ale, just weak in terms of a pumpkin ale.  Not much pumpkin or spice taste. 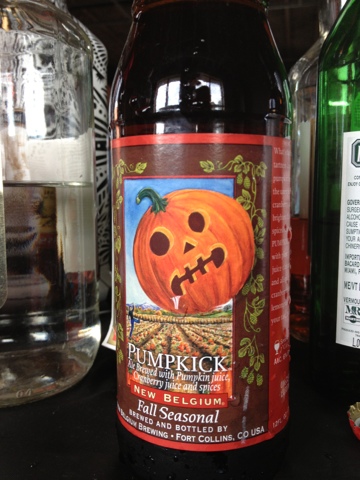 Okay… I didn’t really taste pumpkin or spices until the second sip.

An ale that tastes pretty good, just not strong as a pumpkin ale. 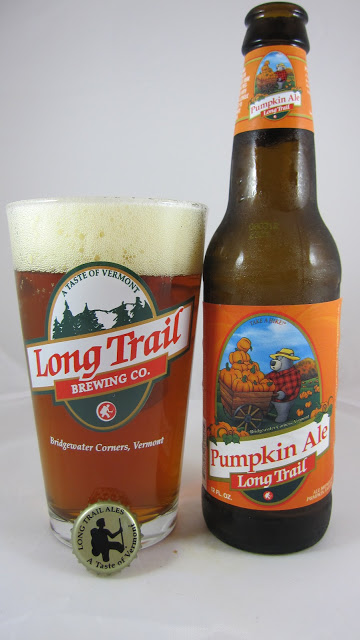 I don’t think porter plus pumpkin is a combo that works.  A wiff of nutmeg emits from the full glass, but hardly anything pumpkin-y comes through on taste.

Another porter that has good taste, but not a lot of pumpkin taste.  Here and there hints, but no direct approach. 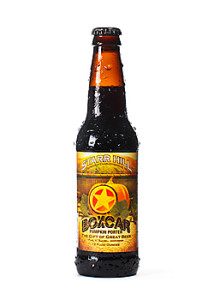 Not very spicy.  It didn’t taste as good as I remember it when it was my very first pumpkin ale, at Nationals Park last season.

You can smell the spices when you pour it, but you can’t taste very much of them.

There is something there I like… caramel?  Not great, but interesting. 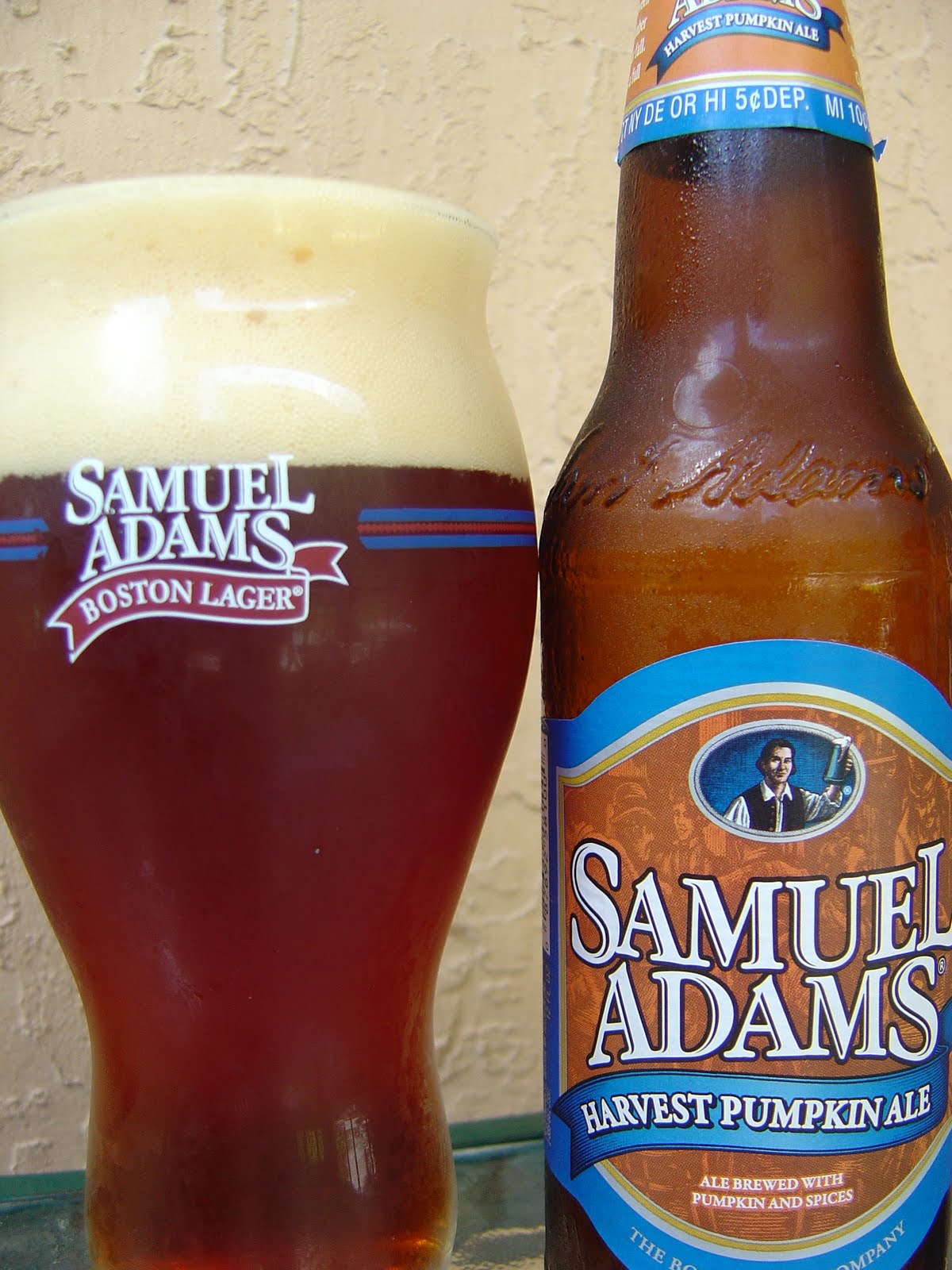 Shock Top rarely disappoints, and this is pretty good.  This tastes like they wanted to be a pumpkin ale.  Not the best, but good. 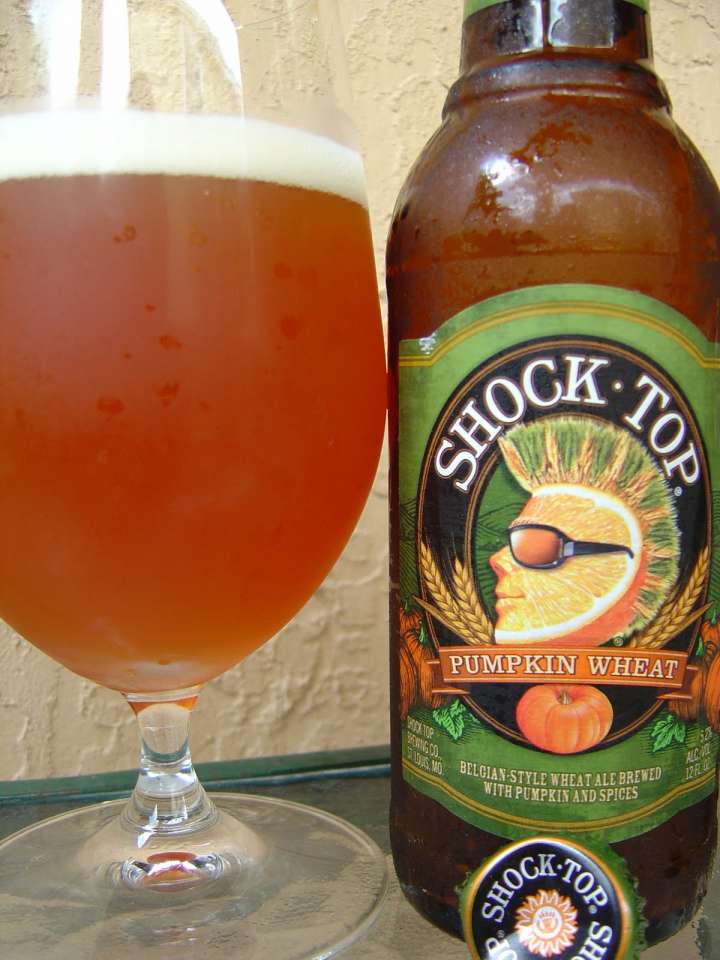 This one was a late review, I picked it up in mid-November when almost all the pumpkin brews were off the shelf.  Got one in a mix pack and had to go back to get the remaining mix pack stragglers.  The only regret I have is I didn’t run into this one earlier.  Very, very good and ties Harpoon.

Very good, this is what I was looking for.  High flavor and spices.  Tied for winner!